Most things are incremental and gradual. We barely notice them happening or forming until one day they are there, staring us in the face, fully formed.
Habits are a bit like that. With horses, one day you let them barge their way out of the stable. Next day they try it again. If they succeed it will soon become a habit and one day someone will get knocked down and get hurt.
With training horses, it’s all about creating ‘’good habits”, one that we humans can live with. In the horse world it is perfectly okay to bite one another. Biting is a way that horses communicate with each other, it could be in a friendly way like in the photo or it could be so friendly, to tell the other horse to get out of the way. In our human world we do not accept biting from either horse or human.
Which habits are acceptable in our family and which ones are acceptable in our Society. Habits creep up unseen. One day my kitchen became the gym space where the pre-match stretches were performed and now, all of a sudden, legs are going up onto counters to get hamstring stretches. Its the perfect height he says. Its unacceptable I say. I didn’t notice it starting and now it’s a full blown practise and I have to stop it. Not so easy if the other doesn’t see anything wrong with it and has been doing this for days weeks and months.
Establishing good habits is easier than letting go of bad or unacceptable ones.
The little boy had started doing things, making almost imperceptible actions that seemed unusual. The habit of the gaming screen had taken root. The makers of the game would have been very pleased. Their hidden addictive repetition cues and rewards were working. This little brain was on to it and did not want to let go, wanted more of the satisfying dopamine hits that the intense video game provided. A strong habit was forming. The body was focusing on one element. Dealing with the energy drive and adrenaline surge while still fitting into acceptable behaviour patterns was challenging for the body. Controlling adrenaline is not easy. Adrenaline is designed to make the body move, move fast, move very fast to escape danger. Adrenaline needs to move through the body. The problem with screens is that there is very little body movement, all the energy is in the eyes and the head with some small movements of the hands. The energy becomes trapped.
Now in the therapy space, as he got onto the peanut ball he flung himself around, throwing himself forwards, backwards and sideways with no attention to his own safety. At first the arms were slow to come out to protect. The hands were soft and the shoulders weak. It doesn’t take any strength to push a button on a screen, but it takes a lot of strength and engagement to support the full body weight. The big muscles are required. They have been inhibited and put to sleep by the curled up posture of hours in front of a screen.
Our children need us adults to help them modulate their activities so that they have a healthy balanced diet when it comes to body movement, gross motor play activities and exercise. Using only little muscles and no big muscles, weakens us in terms of our ability to co-ordinate, balance and fully engage in our body. Children need strong bodies to help them fully explore and enjoy the real world.
Once the excess energy had released, the movements became slower and more regulated. The little boy started to try out new moves and have a lot of fun. His whole body was getting lots of input and feedback from the movement and this input was really helping his brain to come up with new ideas and new moves. Then after a while he was tired and ready to stop. His system had had enough. It had regulated itself. The little boy was more expressive in a different sort of way. Somehow more mature and knowing where he was going. It will be hard to stand out from the crowd, to put away the addictive screen and get into his body more fully but it will definitely be worth it. 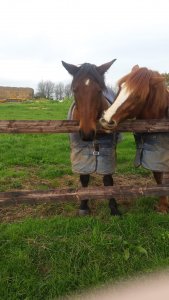 ← back to blog listing 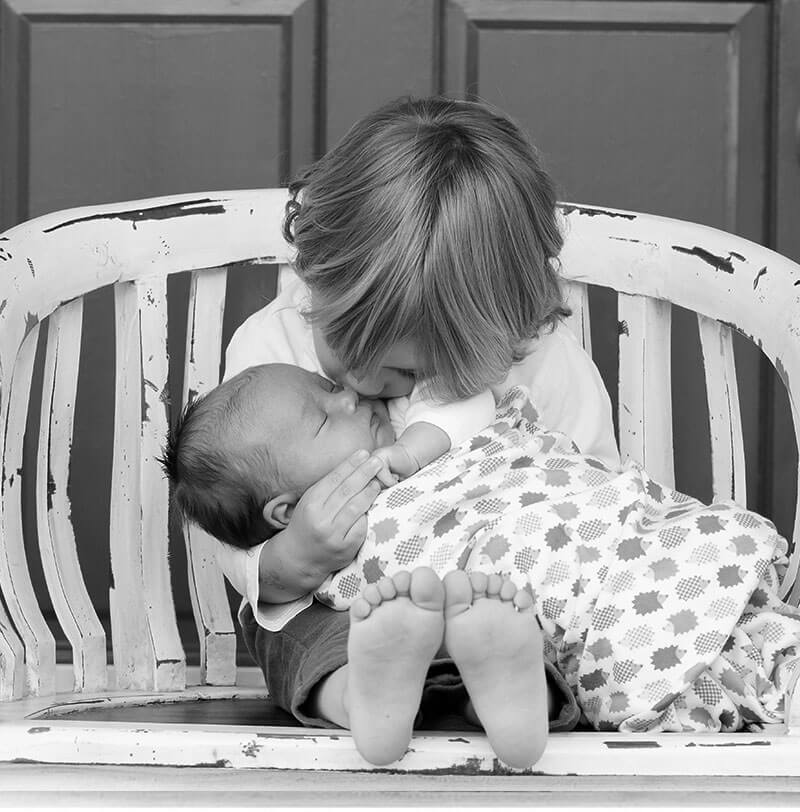 We use cookies to ensure that we give you the best experience on our website. If you continue to use this site we will assume that you are happy with it.
By clicking “Accept”, you consent to the use of ALL the cookies.

But opting out of some of these cookies may have an effect on your browsing experience.
Necessary Always Enabled

Any cookies that may not be particularly necessary for the website to function and is used specifically to collect user personal data via analytics, ads, other embedded contents are termed as non-necessary cookies. It is mandatory to procure user consent prior to running these cookies on your website.

Performance cookies are used to understand and analyze the key performance indexes of the website which helps in delivering a better user experience for the visitors.